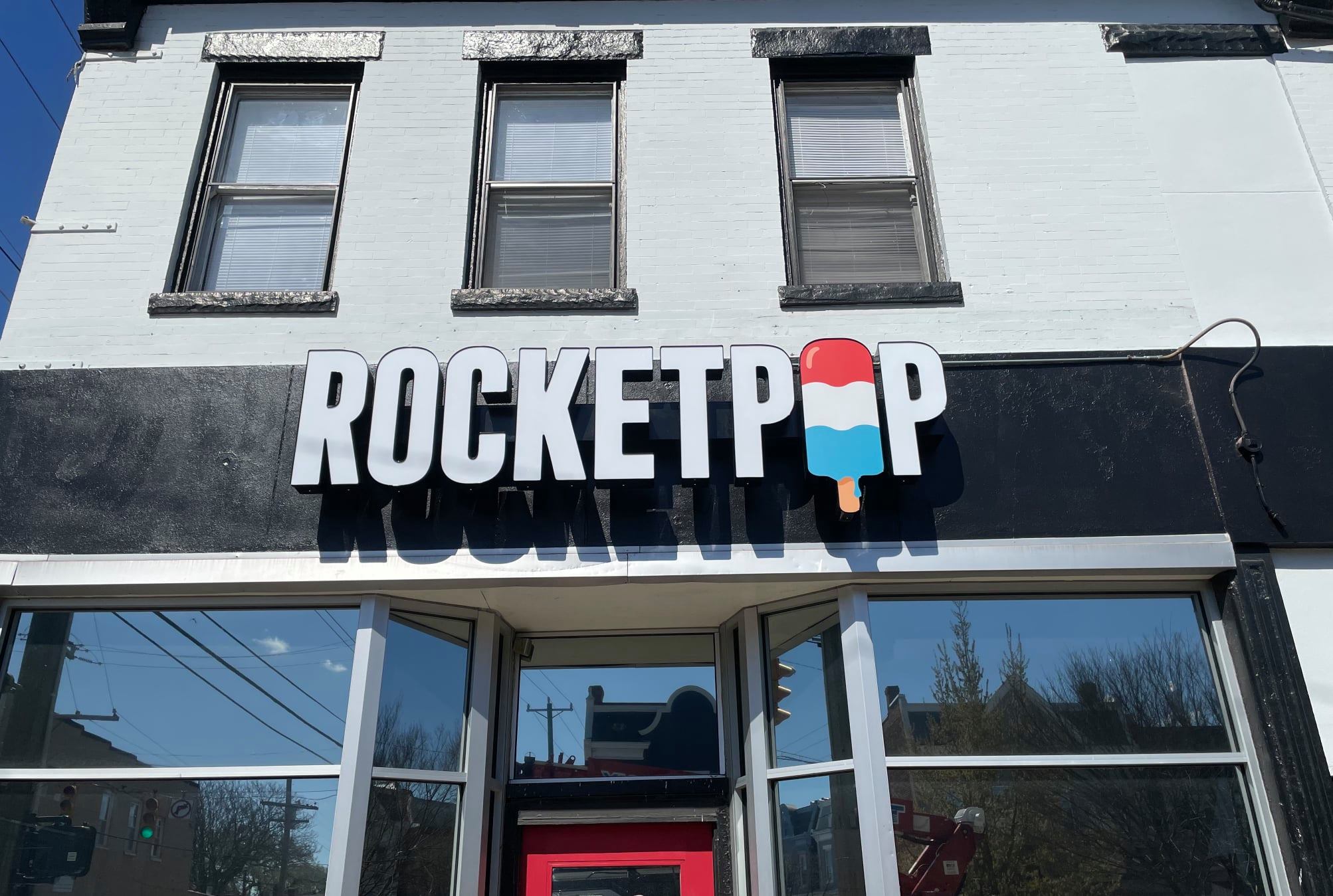 At a time when technology-based companies seem to come and go like a neap tide in a coastal backwater, we’re celebrating a pretty significant milestone: Rocket Pop was founded 21 years ago.

At a time when technology-based companies seem to come and go like a high tide in a coastal backwater, we’re celebrating a pretty significant milestone: 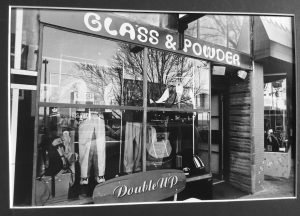 In the way-back days, Scott and Cara Dickens owned a board shop called “Glass & Powder Boardshop.”  They peddled snowboards, wakeboards, clothing, and all of the shoes and suits and sunglasses that you needed to look fresh on a slope or behind a boat. Realizing that snowboarding was still a nascent sport, they began developing an instructional video called “Rider’s Ed”. Using professional riders demonstrating basic techniques, Rider’s Ed would have a novice carving frontside or riding fakie without bonking or looking like a gaper. 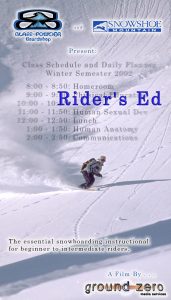 The plan called for marketing this amazing video to other boardshops around the world, and Scott and Cara realized that they needed a separate entity to produce it. Asking another retailer to carry their video would be like asking a Coca Cola plant to buy a Pepsi machine. So, they founded “Ground Zero Media Services, Inc.”

In a fortuitous turn of events, the Ground Zero logo was designed by one Tim Bereika. Tim went on the become a chef and open restaurants and win food awards, and then semi-retired and now works at Rocket Pop as a designer and developer.

In early 2001, this branding seemed a good idea, but September of that year brought catastrophe to the United States, and Wolf Blitzer appropriated the “Ground Zero” term.

By this point, Rider’s Ed was taking off, and computer editing of video was becoming more accessible. They started cutting out the middleman and produced their own television commercials for Glass & Powder (using the staff as actors and models). Neighbors around Carytown admired their cheeky and professional ads, their progressive e-commerce website, and asked who did them. 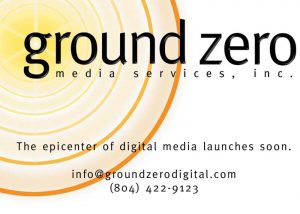 “We made that stuff.”

Sensing the potential of helping others launch their business empires like Shaun White off of a halfpipe, they renamed their fledgling venture.

We’ve launched some stuff since then.

On January 4, 2004, Mark Zuckerberg turned his dorm room into a game-changer and founded Facebook. Soon, Rocket Pop was on the bandwagon. Glass & Powder became the first business in the region to have a profile on the new platform. Before long, clients were asking for Rocket Pop’s SNAP Package (Social Media Acclamation Package) that would connect their business to the millions who were now actively using Facebook, LinkedIn, the 4 million users of Twitter, and MySpace…

Glass & Powder was the first in the region to have a website and ecommerce…Built by Rocket Pop. 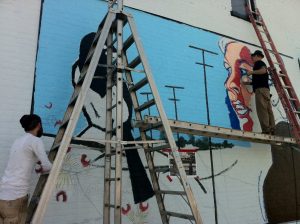 Since those heady days of the Gamecube and Shrek, we went from a storefront on Robinson Street to a sweet studio in Shockoe Slip. We finally found the perfect corner at Main & Robinson in The Fan, and after begging him for a decade had Ed Trask roll in one day to ask if he could paint a mural on the side of our building.

The Macintosh became the G3 Power Mac which rolled over for the iMac. Our Palm Pilots were traded for flip phones and tablets which were left for the iPhone Pro with a pro camera system, an OLED display, and enough storage to hold every song from every Rio player ever made.

A lot has happened since 2001. We’ve rocked the house for international clients. We’ve put a professional sheen on Mom & Pop shops. Folks have come to Rocket Pop and used their experiences here to move on to bigger things. We’ve introduced countless interns to the magic of digital marketing. We’re still a small team, and still do everything in-house.

We still hang our hat on high quality video production. We’ll fall on our sword for an engaging social media post. We churn out eye-catching graphics and logos, and stay ahead of emerging trends so that you don’t have to.

In the immortal words of the fine Hunter S. Thompson, “When the going gets weird, the weird turn pro.”

What a long, strange trip it’s been. 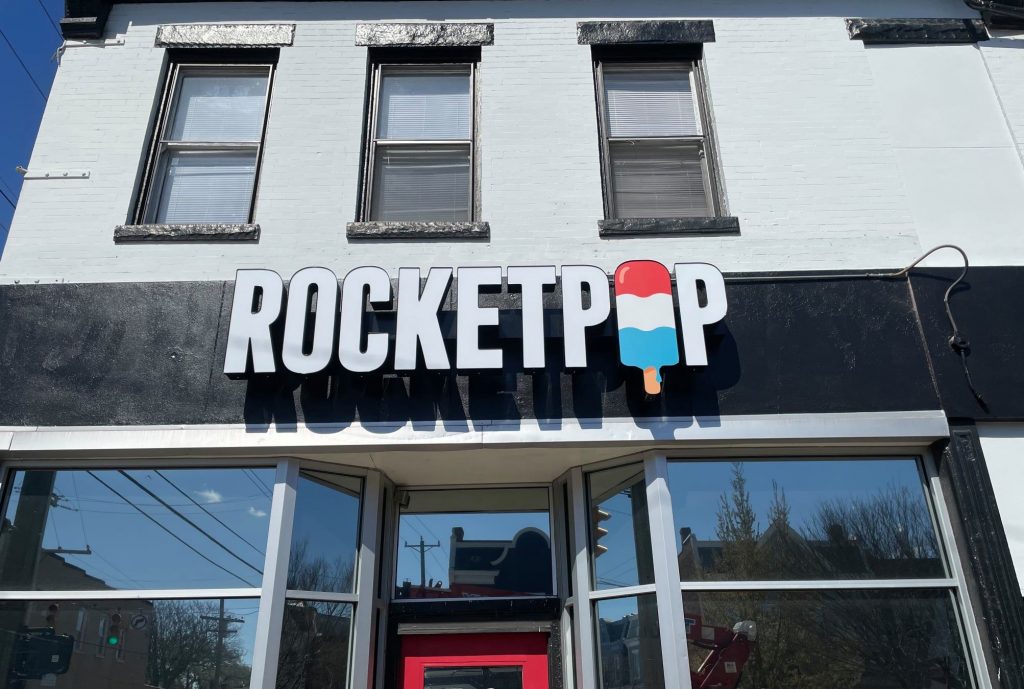